The store will not work correctly in the case when cookies are disabled.

We use cookies to make your experience better. To comply with the new e-Privacy directive, we need to ask for your consent to set the cookies. Learn more.

How To Setup Silkworms

Place the large plastic screen flat with the bottom of the plastic keeper box. The screen should fit snug to the sides and overlap slightly. Remove the live silkworms from the shipping cup and place on top of the screen in the keeper. Only 100 silkworms per keeper are recommended.  This will allow for waste to fall through while keeping the silkworms separated. Caretaker can then easily do bed changes by pulling out the screen with the silkworms on top, and dumping the frass (worm poop) from the bottom of the container in the trash.

If you’re starting from silkworm eggs do not use the screen at this time. After the eggs have hatched, dump the petri dish of newly hatched worms and food into the bottom of the keeper without the screen. Continue to feed per the instructions on the eggs.  When ready for the first cleaning, places the screen over the top of the silkworms.  Using the food grater, grate fresh food lightly over the screen using the large grate size. Allow 24 hrs to pass, the majority of the silkworms will crawl up through the screen on to the new food. You can then pull the screen out, to separate the silkworms from the waste. Remove the waste, clean the keeper and place the screen with the silkworms back inside.

Feed worms daily, remove waste as needed, the less handling of the worms the better. The silkworm keeper can be reused, clean with 1/10 bleach solution before next use. Keeper screens can also be replaced, see website to order extra replacements. You can use the flap lids on the keeper to keep food from drying out by closing for 2 hours after feeding. Do not keep closed, other side the lids should always remain open for best results. Avoid direct sunlight and direct over head heating sources. 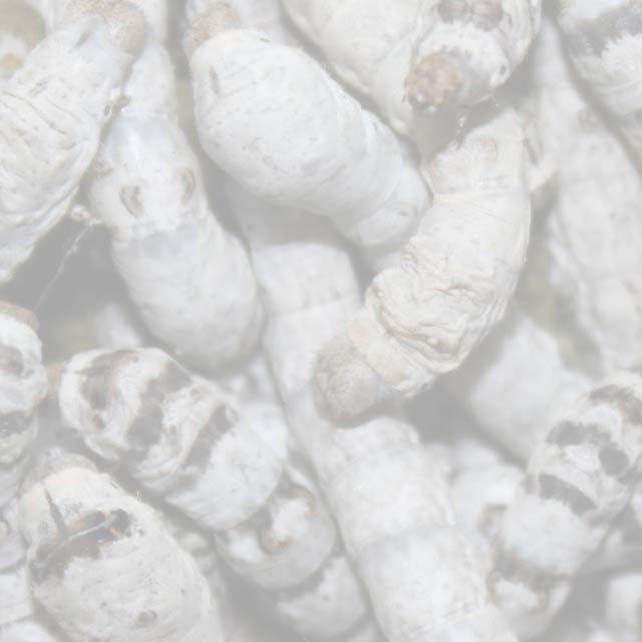